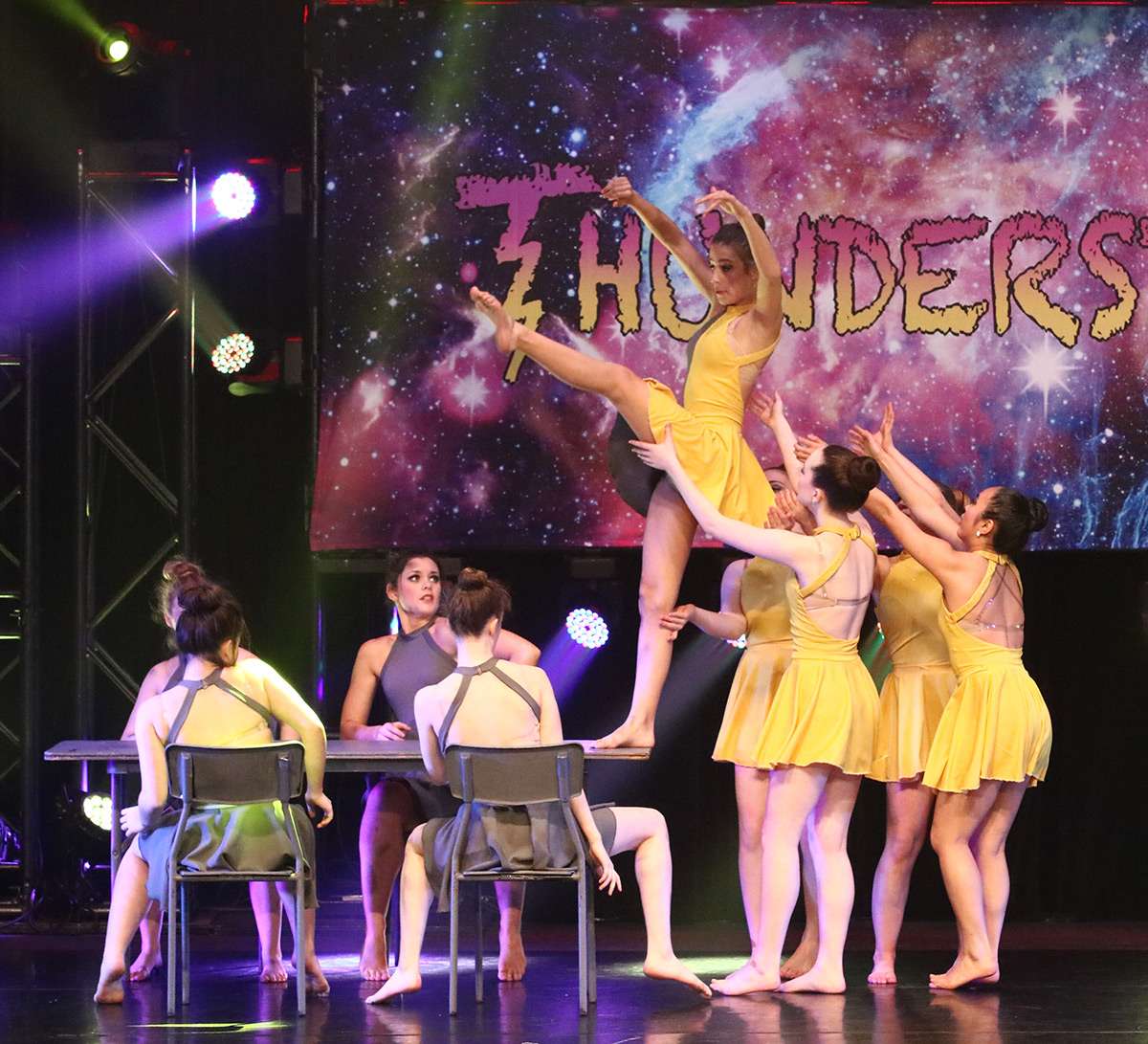 in the national online voting competition.

A routine from each Regional Dance Competition was also chosen to be part of this online vote and deserve accolades for their accomplishment. With the fate of the nominees in your hands and thousands of votes cast from coast-to-coast, Alternate World emerged as the People's Choice for 2016. Such an incredible accomplishment, receiving a $1,000 cash prize.

You can view the 2016 nominations at https://www.youtube.com/playlist?list=PL4_xpY3dI_YEy-vV_uHtXSpPkqmCt3Giv.

These Stories on Moncton

Let us know what you think

We are dedicated to providing competitions to dancers in each of our four performance divisions in a fun, fair, and professional environment.
Learn More

The information provided on this website is Copyright 2010-2020. All Rights Reserved. Thunderstruck Canada Dance Corporation .

You are free to use content from this site provided that the appropriate acknowledgement is made and a link back to this site is provided. Please contact us for further details.